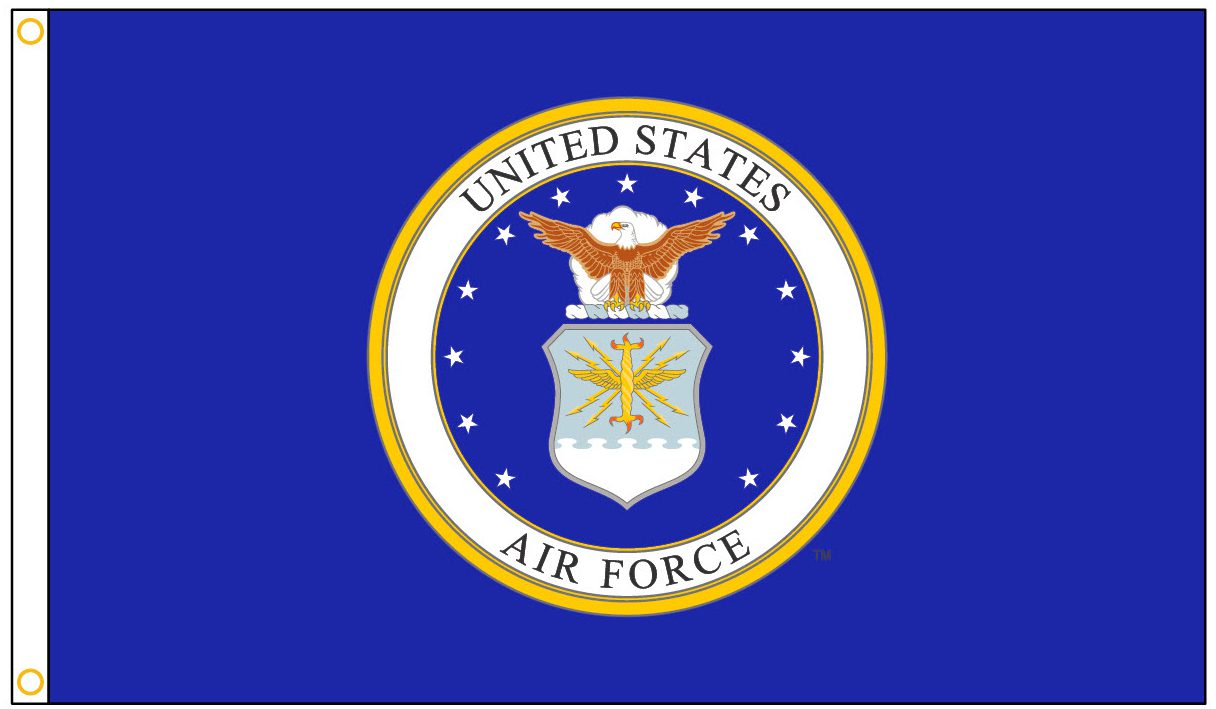 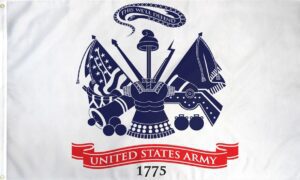 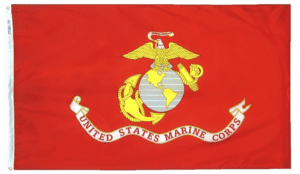 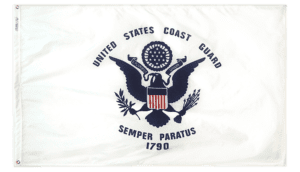 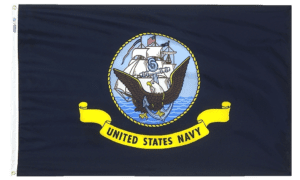 A one-time price of $30.45 will be added to your order.
10000000
Categories: Flags for Outside Home or Business, USA Military Flags - All Sizes,
Manufacturer: Valley Forge

The United States Air Force came into existence in 1947.  The distinctive color (flag) of the Air Force was established in 1951.  The flag background is a special shade known as “Air Force blue.”  The central shield has a stylized thunderbolt symbol of the kind used in the Roman Empire.  The blue shield appears over stylized white clouds known in heraldry as nebuly.  The ring of 13 stars refers to the original states of the nation.  A bald eagle, the national bird, stands at the top with its wings spread. Behind its head is an area of clouds similar to those appearing in the coat of arms of the United States.

All Valley Forge Perma-Nyl Flags are of heavyweight nylon, the most versatile flag fabric available with a combination of strength and brilliant display. They are ideal for rainy areas because of its quick-drying ability, yet are lightweight and close weave enable it to fly in the slightest breeze, giving the fullest visual effect.